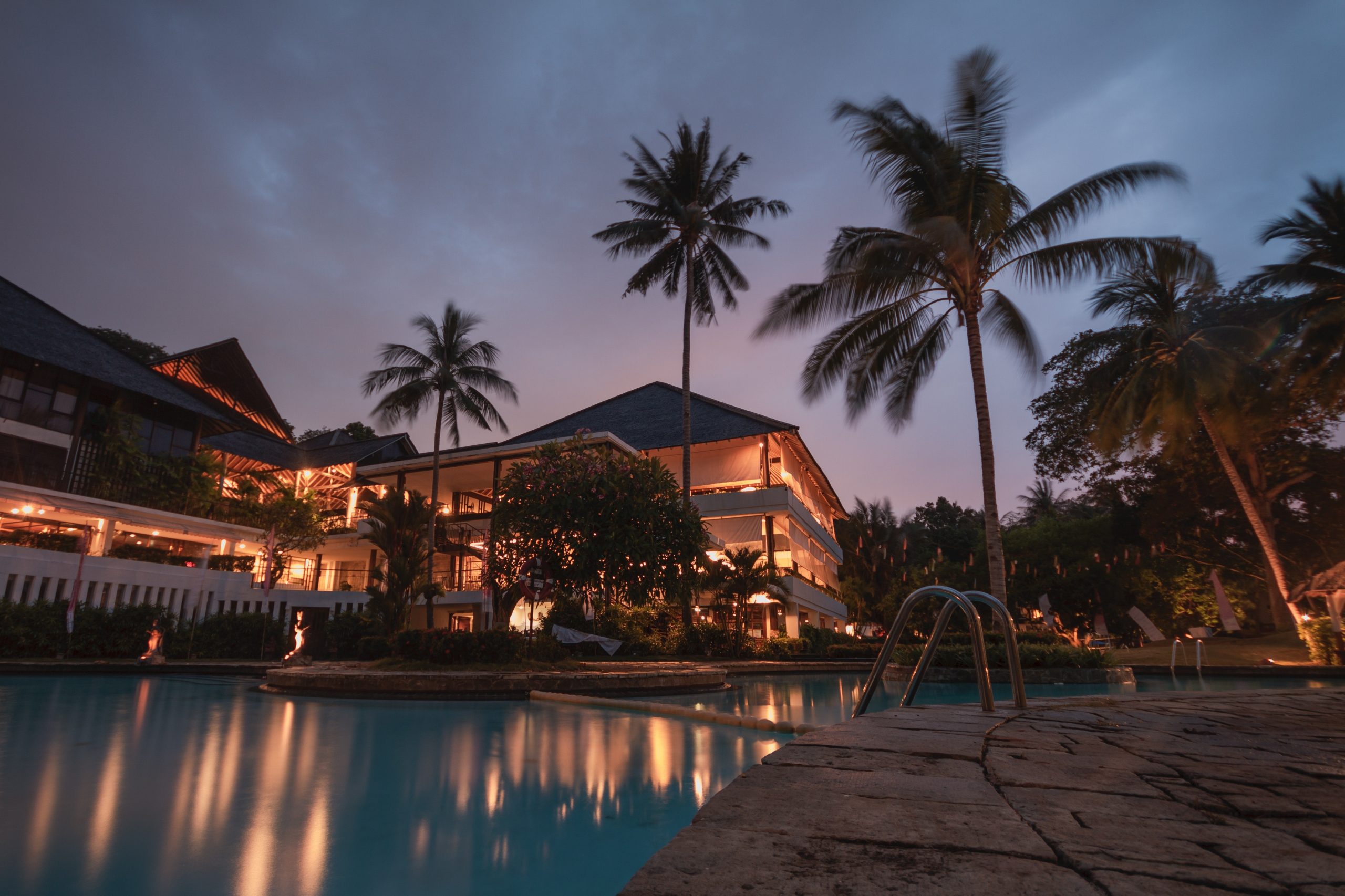 budget4cast affordable project budget management software is widely used by project managers in many different construction spaces, including developers’ project managers, owner’s representatives, and facility/real estate managers.  The construction budget app is used to manage budgets for school project, corporate offices, multi-family dwellings, etc.  In this case study, we focus on one of our long-time client’s great success with managing a broad range of new construction and maintenance projects for a national hotel chain.  This particular client has been using budget4cast for almost 3 years, on 30 or more projects at a time.

Andrew E. tells us about the success with this large international hotel chain, and his team’s management of a number of their construction projects.  Many of these projects were smaller, shorter in duration, renovation efforts.  But, there were several large new hotel construction budgets to build and manage.  Andrew mentions one in particular where budget4cast’s unique software proved its value:  In 2019, the company took on a nearly $150M construction project for the Hotel.  He and his team needed to completely rebuild the budget, that included dozens if not a hundred different vendors, each with their own contracts, quotes, and invoicing streams to manage.  With previous tools that Andrew had used, such as Yardi, this would have been a herculean task.  However, using budget4cast’s intuitive and easy-to-use cloud-based app, his team was able to build this construction budget in a matter of a few days.

The real value, according to Andrew, is that budget4cast does not try to do too much.  By staying tightly focused on managing construction project budgets, and not trying to do everything, the app is able to be very intuitive, straightforward, and easy-to-use by his project managers and budget analysts.  Andrew likes that budget4cast does not impose too many burdensome procedural roadblocks or guardrails on his team’s work.  In his words, budget4cast just “works and does what I tell it to do.”

Beyond the powerful budget management features, and the ease-of-use, Andrew sees a real competitive advantage of the ability to directly share access to the construction project data with his clients.  He can easily share real-time summary reports with his stakeholders at the Hotel, by simply adding them as a read-only user to his project.  (And all budget4cast licenses come with unlimited users!)  His clients have access to real-time data on the budget status at the tips of their fingertips.  This increases visibility and trust with his clients — and accountability on the work of his team! 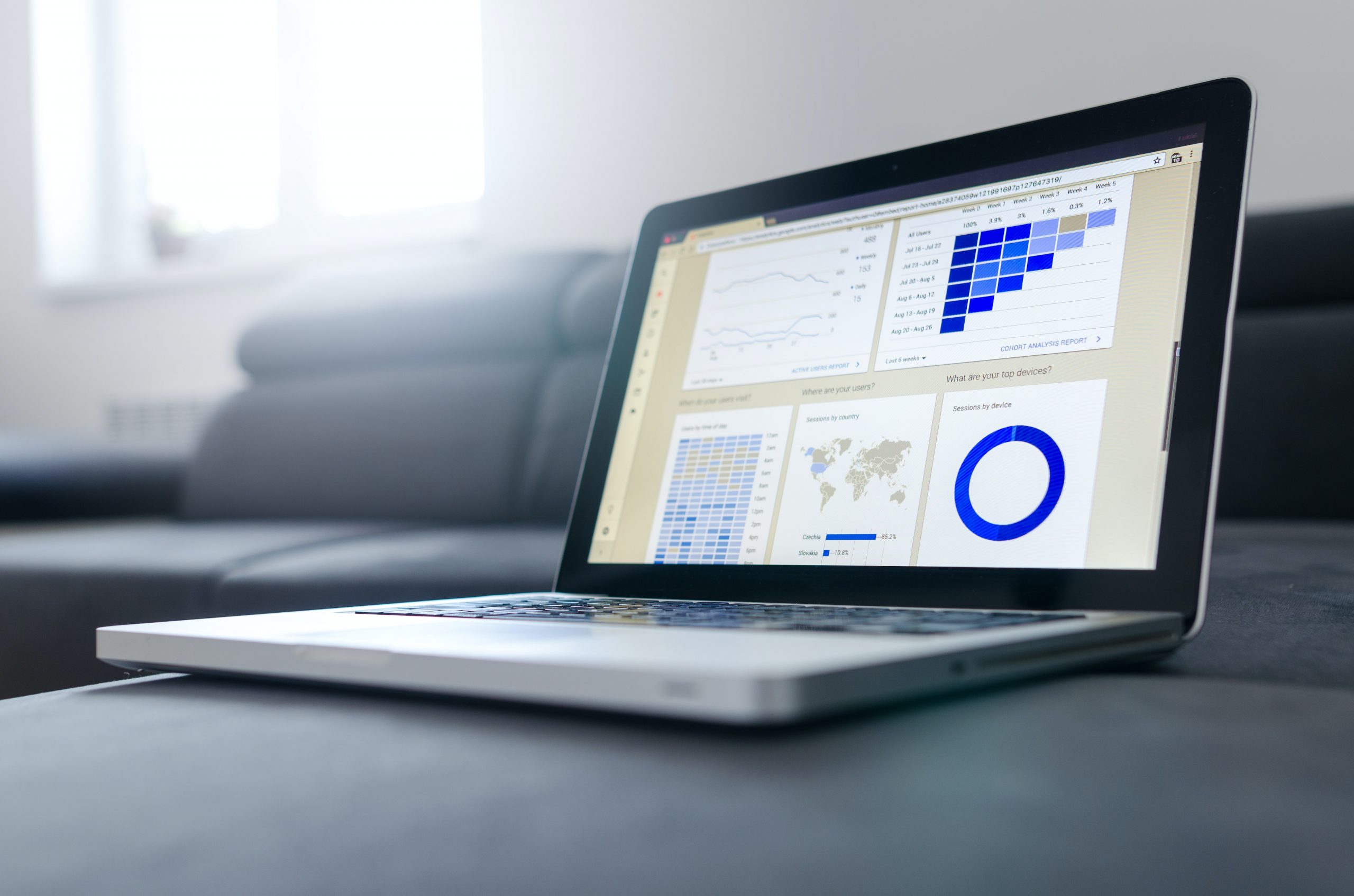 “Our clients love being able to see everything we see.”

Hey, wait!Can we entice you with FREE?

Just making sure you knew that we offer a Free, No-Risk (no credit card required) 30-day Trial project.  Just click on the button below, or fill out the info in the form, and we'll contact you.  Thanks!